Adventures in Kenya (Part 3 of 6): "Photos Take Away Your Soul" 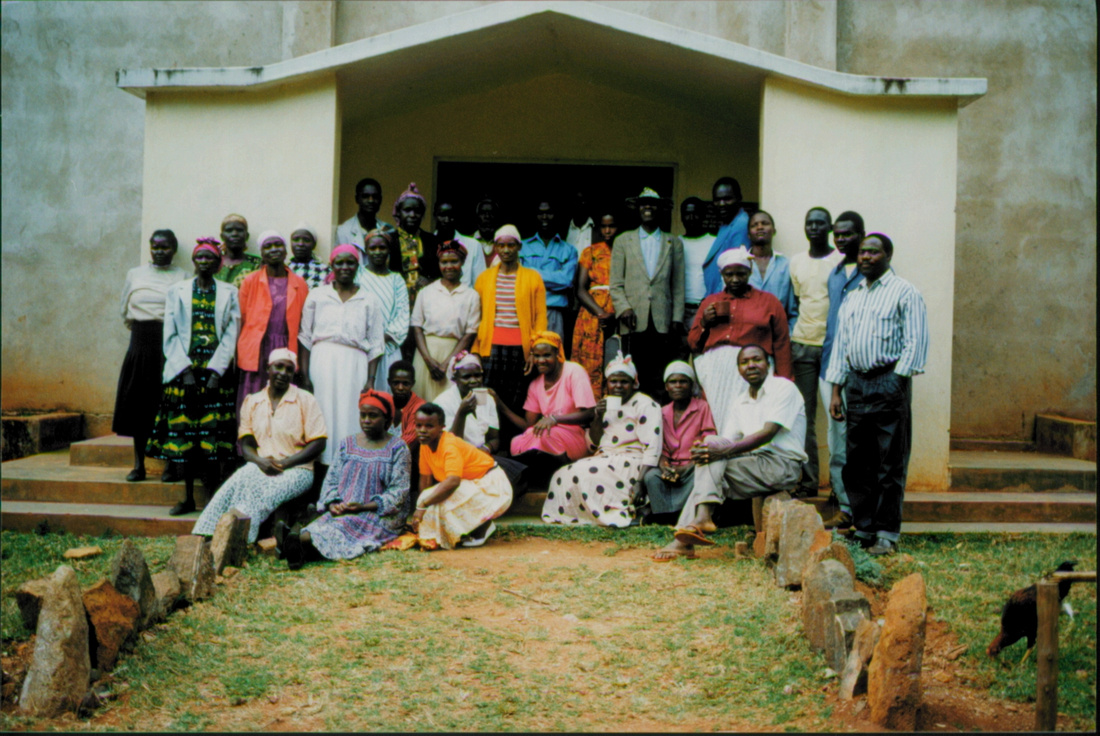 The bleeding myth that I shared in my previous post was one of many misconceptions that the local population had about white people, Western culture, and technology.  Another myth held in some of the more remote villages (which I only encountered a few times in very small communities such as the photo below) was the idea that, if someone takes a photo of you, it takes away your soul or some variant of that belief. 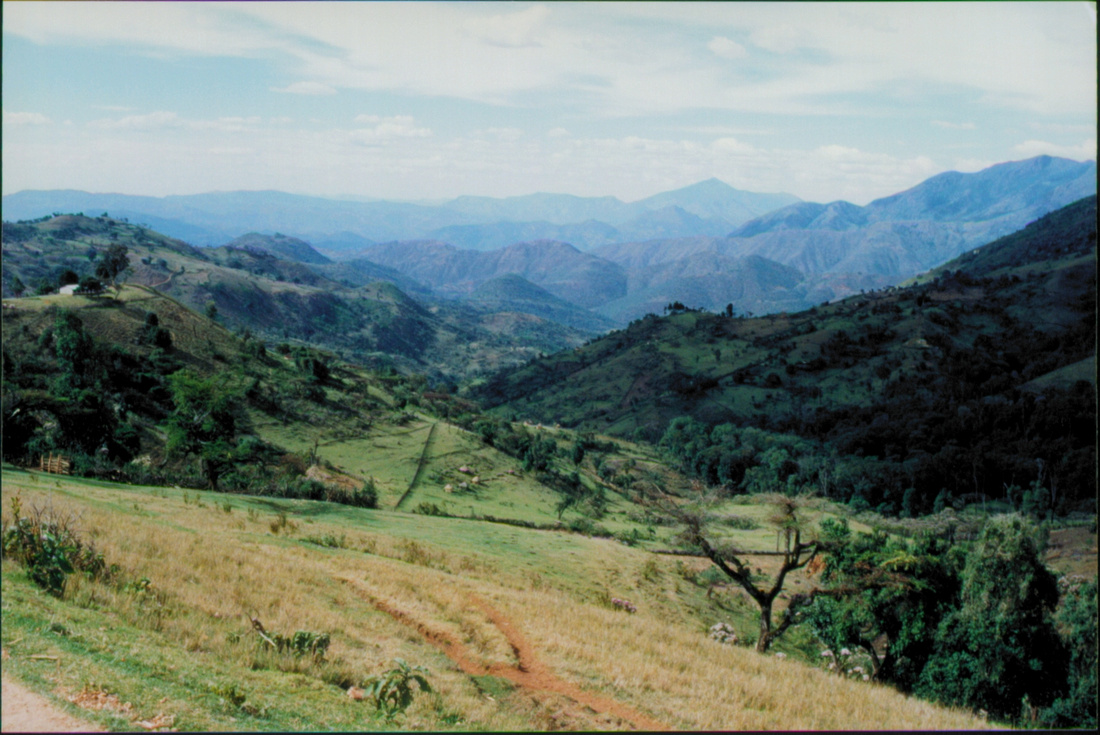 For this Mythbusters episode, a community leader asked me to come to the church in the village of Kipsaina the following Sunday and take photos of anyone who was interested.  I assumed that 10 or 20 people might show up.  I was wrong.  Well over 100 people showed up, dressed in their Sunday best.  Entire classes of schoolchildren lined up, according to their grade or age, to take class photos. 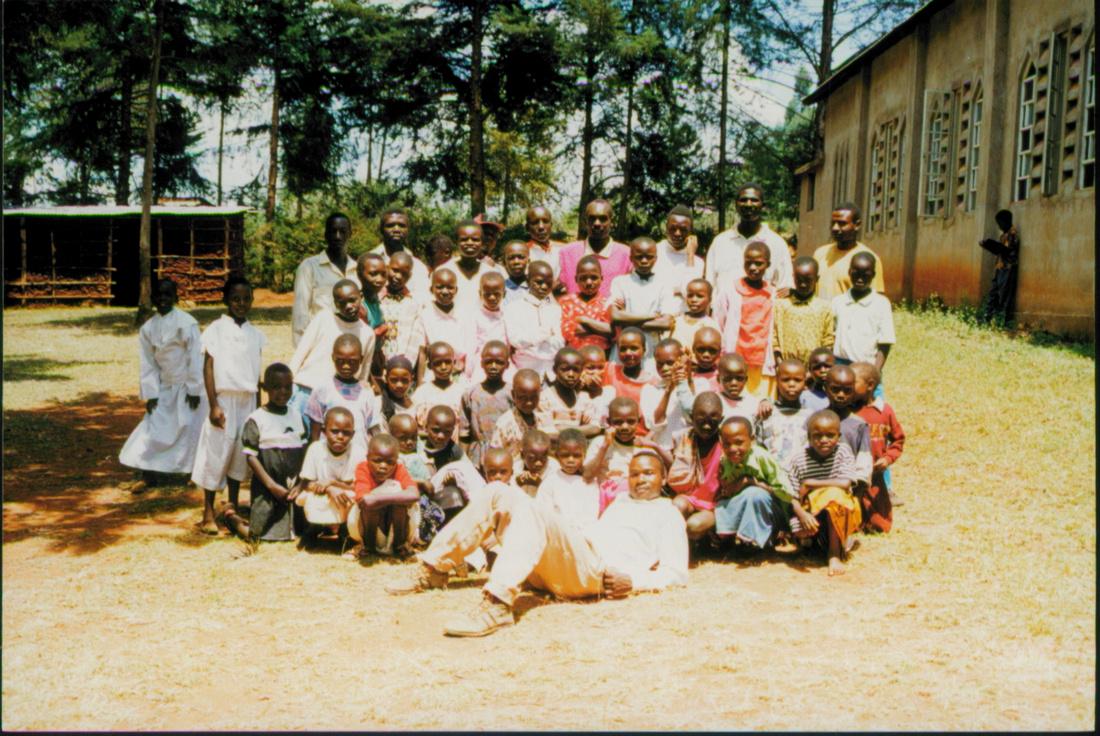 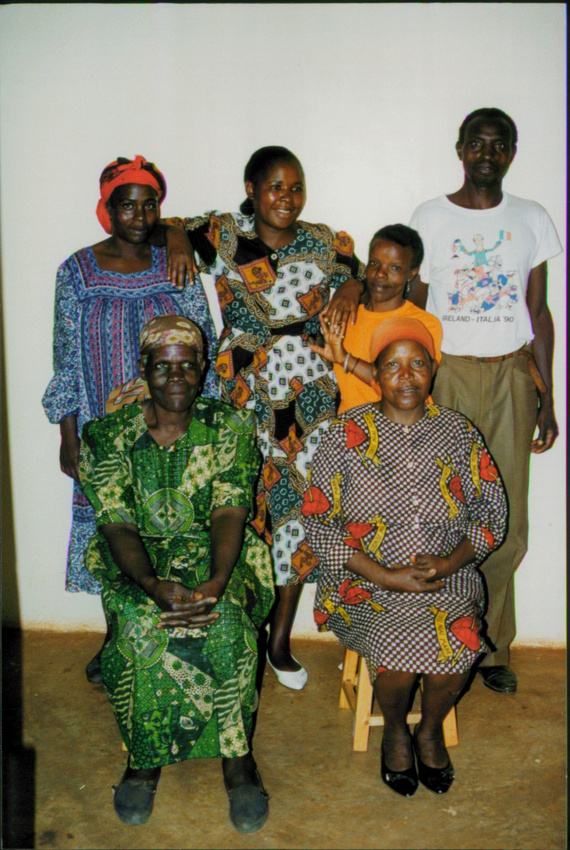 Small group photo in the church of Kipsaina, Kenya

Someone had even set up a motorcycle as a prop for people to sit on and look cool as I took their picture. 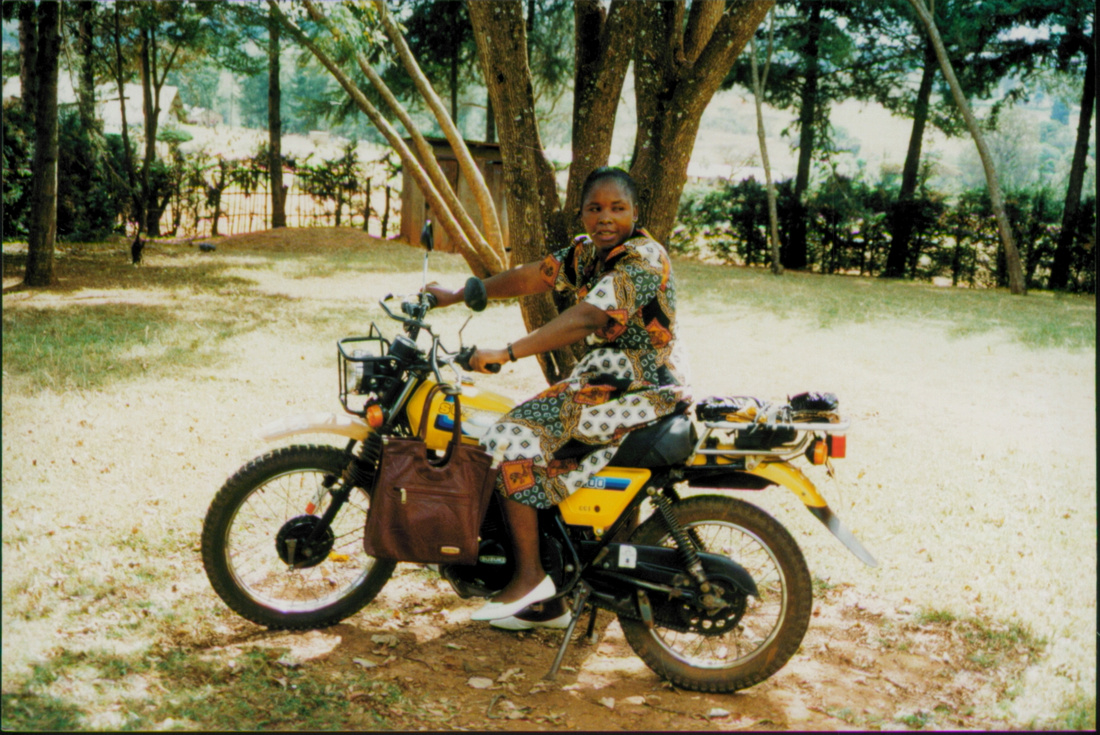 Fortunately, I brought many rolls of film.  I had an old-school camera at the time (1996), so I had to send in the rolls of film to get them developed.  To be safe, I shipped all of the rolls to my parents back in the United States.  About a month later, I received a box full of photos.

As I distributed the pictures, it was clear that many of the people had never seen themselves in a photo ... which was really the main reason why the community leader had organized a photo day in the first place.  There was a lot of laughter, pointing, and smiles.  It was a blast and well worth the effort. 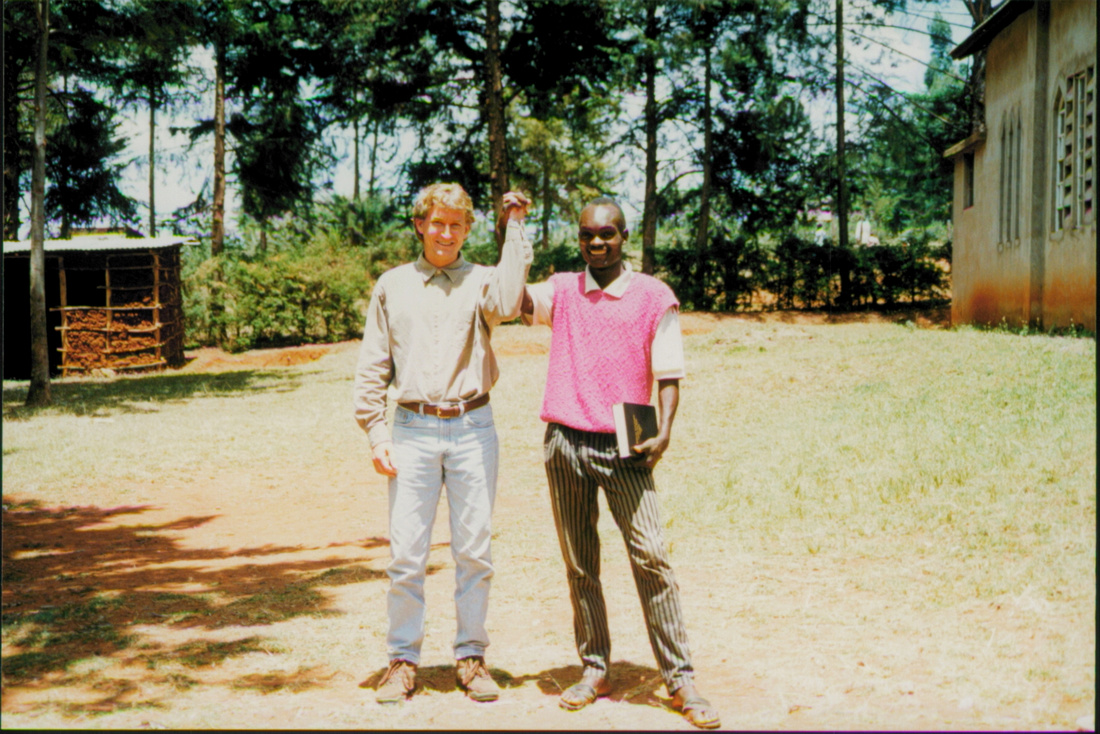 Another stereotype that pervades Africa is the previously mentioned idea that, if you’re white, you’re rich.  I once asked someone why they believed that to be true.  The answer caught me by surprise: He had seen the TV show Beverly Hills, 90210.  What more evidence do you need?  Case closed.

My heart sank when I heard that people had actually seen Beverly Hills, 90210 in rural Africa.  Why did that show have to be the baseline for U.S. wealth?  So I asked the next logical question: “How in the heck did you manage to see that?”  Well, one of the local outdoor “cinemas” showed it on occasion.  By cinema, you should not be envisioning red velvet curtains, large buckets of popcorn, and comfy chairs with cup holders for your giant fountain drink.  Instead, think of a small TV, propped up on crates and attached to what looks like a car battery, with a bunch of old patio chairs scattered in front of it.  The cinema owner or renter charges admission to anyone who wants to gather around to watch whatever show or soccer game finds its way to the TV after manipulating
the rabbit ears.  Apparently, the stars aligned so that Beverly Hills, 90210 found its way to rural Kenya.  I also learned that The Dukes of Hazzard had been seen by quite a few people.  You can decide if that’s good or bad.

Of course, the long list of misconceptions and stereotypes worked both ways.  When I arrived in Kenya, I was armed with an extensive arsenal of preconceived notions and stereotypes about the local population that I believed to be true, based on Beverly Hills, 90210-like evidence.  Once I actually met people and gained firsthand experience of the local culture, many of my misconceptions were obliterated.  More on that topic in next week's post.